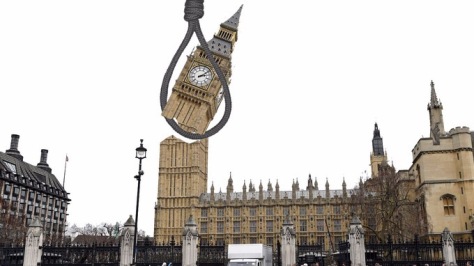 Now because it happened relatively recently a hung parliament is seared into the minds of most of the British people.  Whilst it was predicted again in 2015 and failed to materialise it was a reality in 2010.  The Conservatives were the largest party but they didn’t have more than everyone else put together.  The Liberal Democrats propped up the Conservative Party in an official coalition agreement, something they were punished for in the 2015 election.

We are not particularly used to coalition governments in this country but the rest of Europe are.  Currently there are over 30 governments in Europe that have a coalition of some form or another.  This includes Germany where Angela Merkel’s Christian Democrats created a grand coalition with the second largest party, the Social Democrats.

In the UK there have been 5 formal coalitions stretching back as far as 1852.  Understandably there were coalitions during both world wars and of course most recently in 2010.

As well as coalition governments there have been minority’s governments where the largest party with no overall majority take the decision to have a go at governing without a majority. Harold Wilson led a minority Labour government for seven months in 1974. He called an election and later won a slender majority.  In 1996 and 1997 John Major’s government became a minority government because of defections and losses at by-elections.  He was propped up by the Ulster Unionist during the dying days of his government. 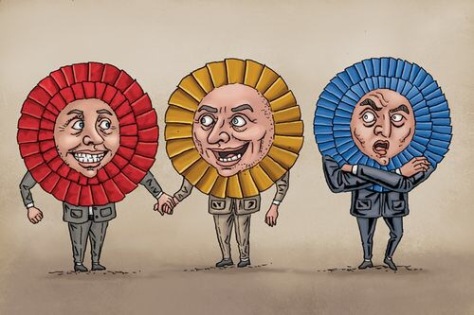 Some people confuse the Lib-Lab pact of 77/78 as a coalition.  Whilst it was formally agreed upon it was not binding in the same way the 2010 coalition was.  The Liberal’s agreed to protect the government from motions of no confidence in exchange for a number of liberal policies being introduced.  After the Lib-Lab pact fell apart, Callaghan soldiered on into 1979 until he lost a vote of no confidence by one vote. (Watch “the night the government fell” for a detailed account of that event) 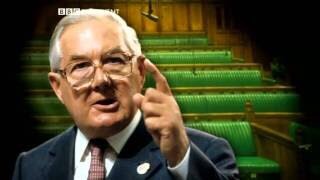